From Never Before to Haven’t Yet

It never occurred to me that we would eat such great food at Ruckusmakers. Hands down some of the tastiest healthy food I’ve ever eaten.

It’s even picture worthy. Check it out: 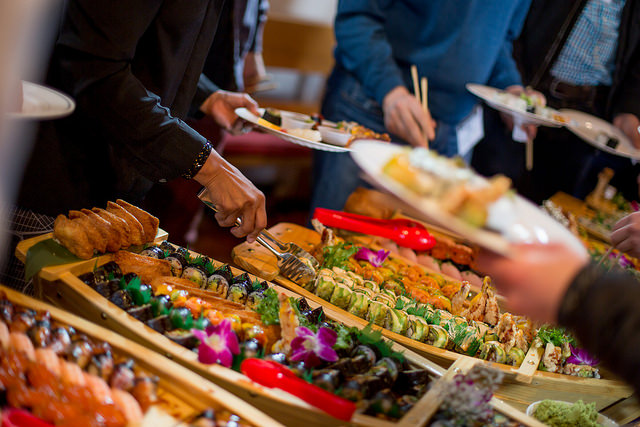 What I enjoyed the most about the times we ate was being able to break bread and have unexpected conversations with strangers. We exchanged information about projects, strategies, and experiences.

During one of those food breaks, two guys huddled by me and started asking about my project. I told them all about KiwiJar and the strategy I had leveraged.

They continued on to ask questions about the project. Then some more and some more.

All of a sudden, this guy interrupted me: 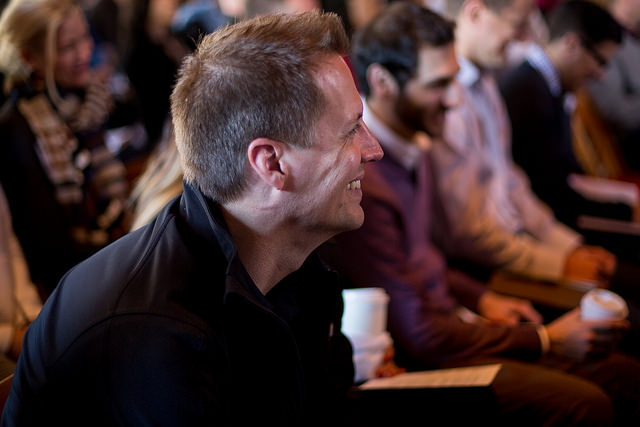 He interrupted me to say:

He probably doesn’t know it but those words sunk into me. Deeply too.

Just in case you’re wondering, here are the sentences I used the word “never” in during our conversation:

I remember the sentences because that’s how much his words sunk into me. It’s a conversation I’ll never forget.

It’s amazing how different those sentences sound when you replace “never” with “haven’t” and “before” with “yet”.

The only exception would be going to college. I’m not referring to my new mentality aspect though. I simply don’t want to go to college. That’s all (I ain’t knockin’ college either).

So back to the moral of the story. It’s a rather simple principle my new friend Garen taught me:

—————-
This post is for Day 2 of the #RuckusmakersChallenge. If you went to the Ruckusmakers event, feel free to join us even if you’re starting late. We know you can hang!